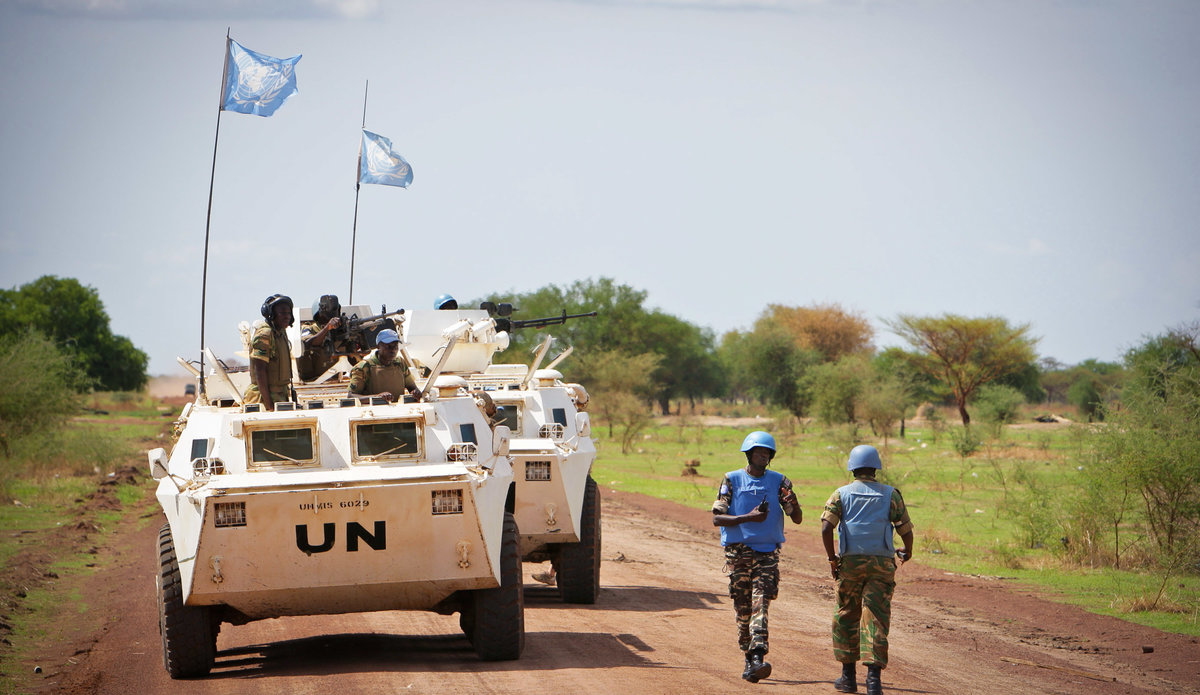 Disarmament, demobilization and reintegration (DDR) has become an integral part of post-conflict peace consolidation, featuring prominently in the mandates of peacekeeping operations over the last twenty years.

DDR activities are crucial components of both the initial stabilization of warn-torn societies as well as their long-term development. DDR must be integrated into the entire peace process from the peace negotiations through peacekeeping and follow-on peacebuilding activities in Timor-Leste.

Disarmament is the collection, documentation, control and disposal of small arms, ammunition, explosives and light and heavy weapons from combatants and often from the civilian population.

Demobilization is the formal and controlled discharge of active combatants from armed forces and groups, including a phase of “reinsertion” which provides short-term assistance to ex-combatants.

Reintegration is the process by which ex-combatants acquire civilian status and gain sustainable employment and income. It is a political, social and economic process with an open time-frame, primarily taking place in communities at the local level.

The objective of the DDR process is to contribute to security and stability in post-conflict environments so that recovery and development can begin. DDR helps create an enabling environment for political and peace processes by dealing with security problem that arises when ex-combatants are trying to adjust to normal life, during the vital transition period from conflict to peace and development.

DDR supports ex-combatants to become active participants in the peace process through:

removing weapons from the hands of combatants;
taking the combatants out of military structures;
integrating combatants socially and economically into society.

Where do we do it?

We support DDR processes through several of our missions:

We are at the planning stages for both Darfur/Sudan - African Union-UN Hybrid Operation in Darfur (UNAMID) and Somalia - UN Political Office for Somalia (UNPOS)*.

We also provide operational advice and support to: