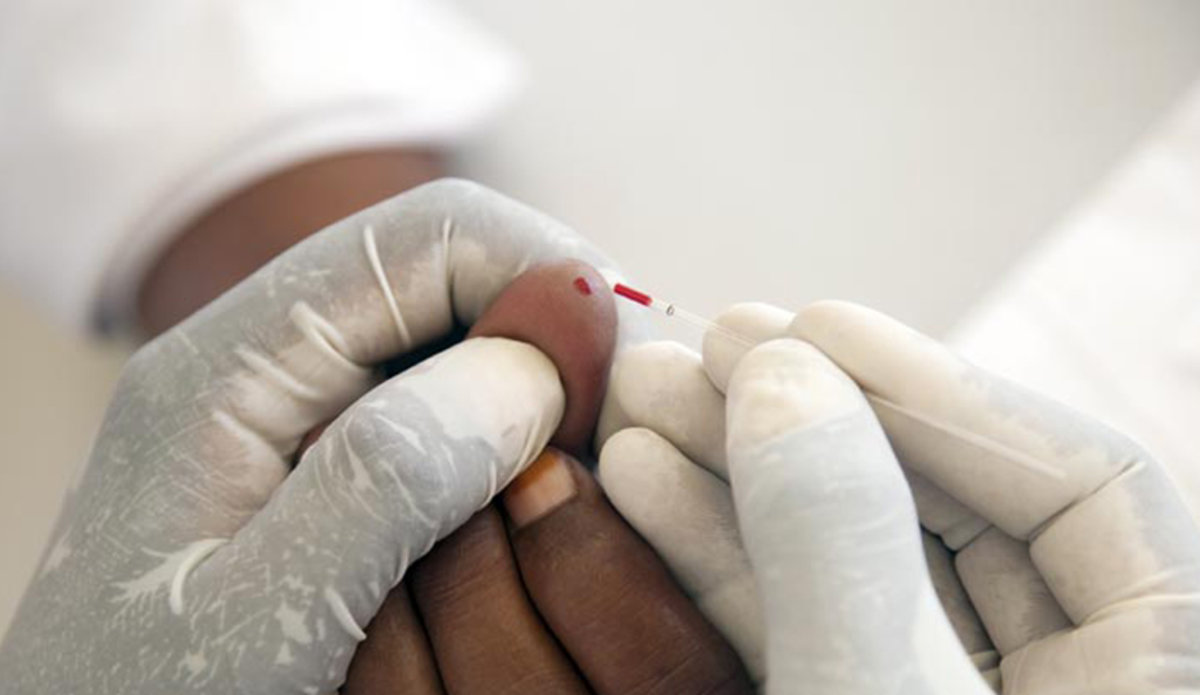 HIV and AIDS interventions in peacekeeping operations are supported by UN Security Council Resolutions 1308 (17 July 2000) and 1983 (June 2011) to prevent the transmission of HIV among peacekeepers and surrounding communities by means of interventions that raise the level of awareness on HIV prevention. Additionally, there was a UN General Assembly Special Session on HIV and AIDS on 27 June 2001 which adopted a declaration of commitment calling on all United Nations agencies, regional and international organizations, as well as non-governmental organizations involved with the provision and delivery of international assistance to countries and regions affected by conflicts, humanitarian crises or natural disasters, to incorporate as a matter of urgency “HIV and AIDS prevention, care and awareness elements into their plans and programmes and provide HIV and AIDS awareness and training to their personnel.”  These interventions remain the same in both the peacekeeping and stabilization approaches of the mission mandate.

Furthermore, in June 2016, the UN adopted the Political Declaration on Ending AIDS by 2030.  This is in line with the Sustainable Development Goal to end the epidemic by 2030.

UNAMID as part of the Secretariat endeavors to contribute significantly to this Goal through Mission-wide HIV prevention.  UNAMID HIV/AIDS also provides the necessary technical support to the UN Country Team (UNCT) and UNAIDS to enable them to fast-track HIV targets in Darfur to ensure access to HIV testing for 90% of the Darfuri population, where 90% of those who tested HIV-positive will have access to antiretroviral (ARV) treatment, and 90% of those who are under ARV treatment will have viral load suppression by 2020.

To make accessible HIV prevention in the form of HIV and AIDS related services to all mission personnel such as awareness-raising, peer education, Voluntary Confidential Counseling and Testing (VCCT), condom programming, and distribution of information, education, and communication (IEC) materials.

• HIV and AIDS induction sessions for all new Mission personnel

• HIV and AIDS capacity building trainings, including Awareness on the HIV in the Workplace Programme, peer education and Voluntary Confidential Counselling and Testing (VCCT)

Throughout 2017, the HIV/AIDS Unit has contributed to UNAMID’s mandate by ensuring safety of humanitarian personnel in terms of HIV transmission and has helped them address cross-cutting issues related to HIV/AIDS among the displaced population and local communities through training initiatives, particularly on Gender and HIV in conflict situations.

•No. of personnel provided with sensitization training sessions and campaigns:

The provision of sensitization training is in compliance with the three of the Ten Minimum Standards of the UN system-wide HIV in the workplace programme, namely, access to information about UN policies and benefits relating to HIV; information about preventing transmission of HIV and accessing services; and learning and training activities on stigma and discrimination which covers the essential topic on confidentiality of personal information.

Other training topics also cover minimum standards such as managerial commitment, rapid access to Post-Exposure Prophylaxis (PEP) kits, first aid using universal precautions and access to insurance covering HIV-related expenses.  In line with the concept of “UN for All – Dignity and Inclusion in the Workplace,” topics on human rights regarding gender identity and sexual orientation are also incorporated in the training sessions.  In particular, emphasis is placed on issues around sexual and gender-based violence, especially pertaining to conflict-related sexual violence, to build the capacity of Mission personnel and enable them to address these issues in the field.

•No. of personnel who have availed themselves of HIV services in the sectors:

Access to VCCT services is one of the 10 minimum standards of the HIV in the Workplace Program. Another minimum standard being upheld through VCCT is providing access to confidential handling of personal information.

Access to male and female condoms is ensured by dispensing these commodities in strategic locations such as inside the ablutions; during VCCT; during training sessions and in the HIV/AIDS Unit offices in all UNAMID sectors.  Further to ensuring access, HAU also employs strategic measures to increase effectiveness of utilization as well as to minimize wastage through inclusion of condom demos in training and counseling sessions; distribution of IEC materials, including posters on condom use, and ensuring an informed decision on the part of the client on whether to opt for condom use instead of abstinence or being faithful as personal choices.

The World AIDS Day events in the sectors were essentially a form of awareness-raising campaigns participated in by approximately 2,500 Mission personnel whose level of awareness about HIV prevention was increased through their exposure to various messages derived from speeches, dramas, presentations, ceremonies and social media during the events held across Darfur.  In 2017, the theme of World AIDS Day was “My Health, My Right” where health is seen as more than just the absence of disease or infirmity or access to and availability of medical treatment and services, but to be able to make informed decisions about one’s own health and be treated with respect and dignity and without discrimination including those living with HIV.

•No. of relevant partnership forums attended = 44

Collaboration with the UN Country Team

There has been sustained strong collaboration with the UNCT to enhance their capacity to combat HIV/AIDS in Darfur. The HIV/AIDS Unit has been instructed by NYHQ to hand over external tasks to the UNCT.  In this regard, UNAMID will provide technical support to UNAIDS and UNCT in their efforts to mobilize resources, including fund-raising and access to Global Fund resources, to accelerate HIV testing and other interventions in Darfur.  UNAMID contributes to the 2017-2021 Joint Program Monitoring System (JPMS) and report as a member of the UN Joint Team (UNJT) on AIDS in Sudan.

Since April 2015, the HIV/AIDS Unit (HAU) has 7 staff members which include the Chief HIV and AIDS Adviser and the Team Assistant at the Mission’s headquarters in El Fasher. Additionally, there are HIV/AIDS Officers in each sector. UNAMID’s ongoing reconfiguration has led to the team to focus its activities internally among peacekeepers and to handover the outreach activities to the UN Country Team (UNCT) in Darfur, as per instructions from UN Headquarters in New York.

As a member of the UNJT, UNAMID HIV/AIDS has been coordinating with UNAIDS based in Khartoum as well as with the Resident Coordinator’s Office in Sudan to address the gaps in the handover process of external tasks to UNCT in Darfur.  A Concept Note to mobilize resources for acceleration of HIV activities in Darfur has been put on hold pending the review of the National AIDS Strategic Plan, the review of UNAIDS comprehensive program, and the WHO  HIV/AIDS policy on ARV treatment.