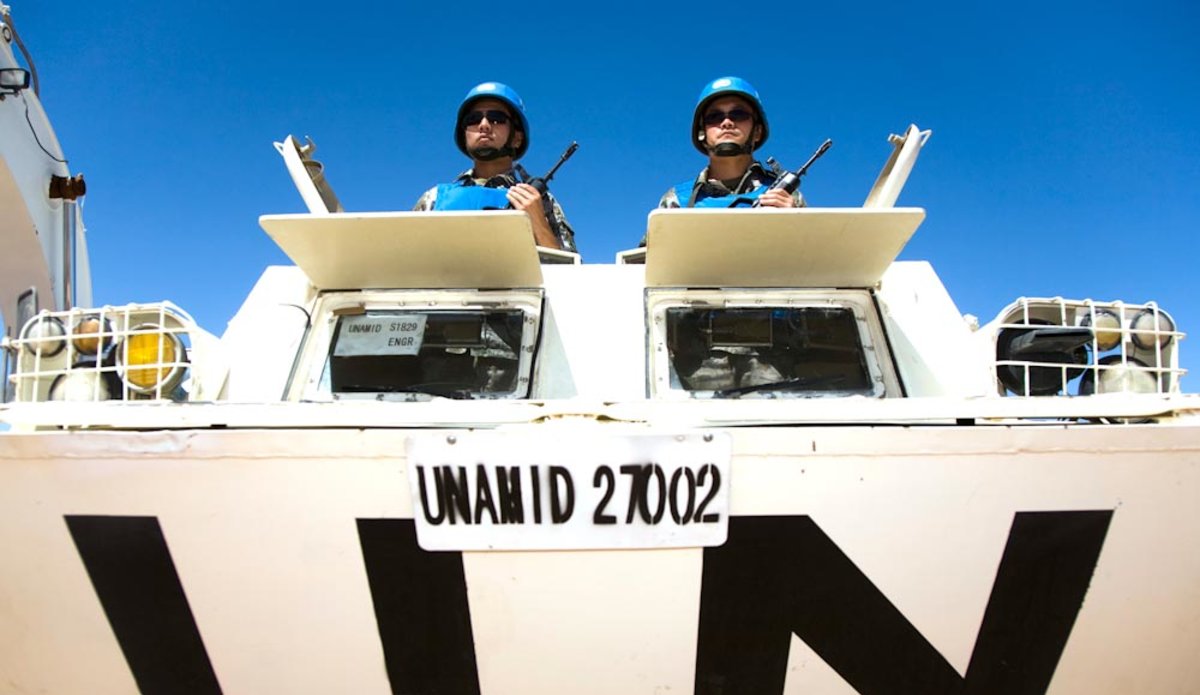 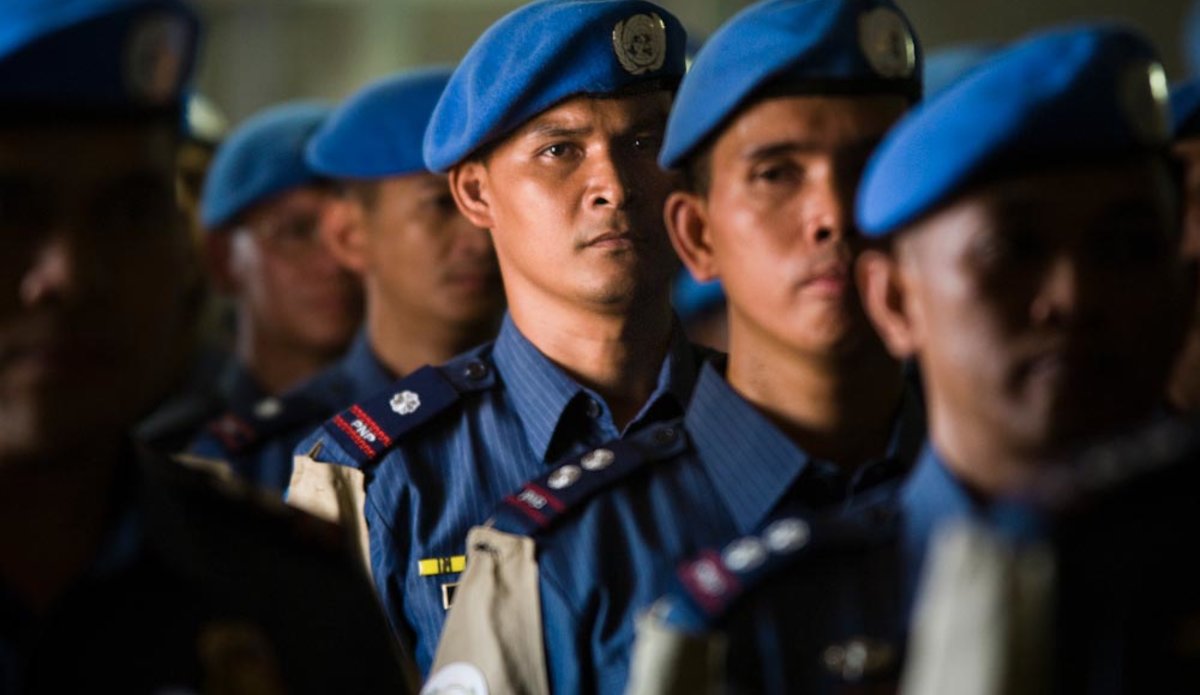 A civil war which broke out in 2003 led to the deaths of tens if not hundreds of thousands of Darfuris and the displacement of nearly two million. In the fighting between the Government of Sudan and militias and other armed rebel groups, widespread atrocities such as the murder and rape of civilians have been committed.

The UN raised the alarm on the crisis in Darfur in 2003, and finding a lasting resolution has been a top priority for the Security Council and two consecutive Secretaries-General.

Under the auspices of the African Union (AU) and with support of the UN and other partners, the Darfur Peace Agreement (DPA) was signed on 5 May 2006. As few parties signed on, a renewed peace process under a joint AU-UN mediator took place in Doha, Qatar, over 2010 through June 2011, producing a framework document. Intensive diplomatic and political efforts to bring the non-signatories into agreement with the Doha Document for Peace in Darfur continue. The establishment of peacekeeping operations

Intensive diplomacy by Secretary-General Ban Ki-moon and several actors in the international community resulted in Sudan’s acceptance of this force in June 2007.

The African Union - UN hybrid operation in Darfur was formally established by the Security Council on 31 July 2007 through the adoption of resolution 1769, referred to by its acronym UNAMID, under Chapter VII of the UN Charter. UNAMID formally took over from AMIS on 31 December 2007.

The mandate is renewed yearly, and the adoption of Security Council Resolution 2296 extended it until 30 June 2017.

• Protect civilians, without prejudice to the responsibility of the Government of Sudan.

• Support to the mediation of community conflict, including through measures to address its root causes, in conjunction with UN country team.

The Mission’s headquarters is in El Fasher, North Darfur.

On 31 July 2007, the Mission had an authorized strength of 25,987 uniformed peacekeepers. This included 19,555 troops, 360 military observers and liaison officers, 3,772 police advisers and 2,660 formed police units (FPU). In mid-2011, UNAMID stood at 90 per cent of its full authorized strength, making it one of the largest UN peacekeeping operations. UNAMID is confronted with numerous logistical and security constraints as it must operate in unforgiving terrain and in a complex and often hostile political environment. The Mission also faces shortfalls in critical transport, equipment, infrastructure and aviation assets.

In the meantime, UNAMID is doing all in its power and with limited resources to provide protection to civilians in Darfur, facilitate the humanitarian aid operation, and help provide an environment in which peace can take root. The mission carries out more than 100 patrols daily. UNAMID also works to address some of the critical roots of the conflict.