Doha Document for Peace in Darfur 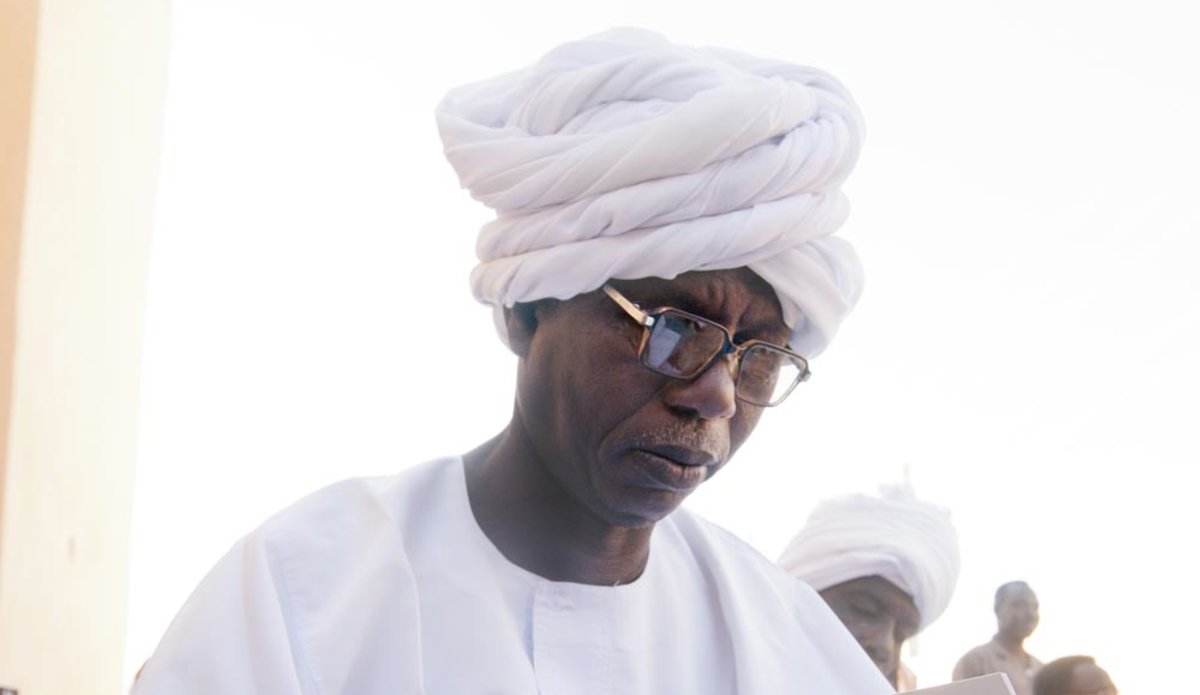 The Doha Document for Peace in Darfur (DDPD) was finalized at the All Darfur Stakeholders Conference in May 2011, in Doha, Qatar. On 14 July, the Government of  Sudan and the Liberation and Justice Movement signed a protocol agreement committing themselves to the Document, which is now the framework for the comprehensive peace process in Darfur. The DDPD is the culmination of two and half years of negotiations, dialogue and consultations with the major parties to the Darfur conflict, all relevant stakeholders and international partners. The African Union-United Nations Mission in Darfur (UNAMID) lent technical expertise to the process and continues to support the dissemination of the Document as well as to urge non-signatory movements to sign up to the DDPD. The DDPD addresses the root causes of the conflict and its consequences, including Power Sharing, Wealth Sharing, Human Rights, Justice and Reconciliation, Compensation and Return, and Internal Dialogue among others.

UN Secretary General Ban Ki-Moon welcomed the Doha Peace Document adopted by Darfur stakeholders as the basis to end the conflict in western Sudan. The framework is also supported by the African Union and Arab League. UNAMID chairs the Cease Fire Commission, called for by the DDPD, and participates in the Implementation Follow-up Commission. Also in accordance with the DDPD, the Government of Sudan appointed a Darfur Regional Authority and a Darfuri as Second Vice President of the Republic of Sudan.